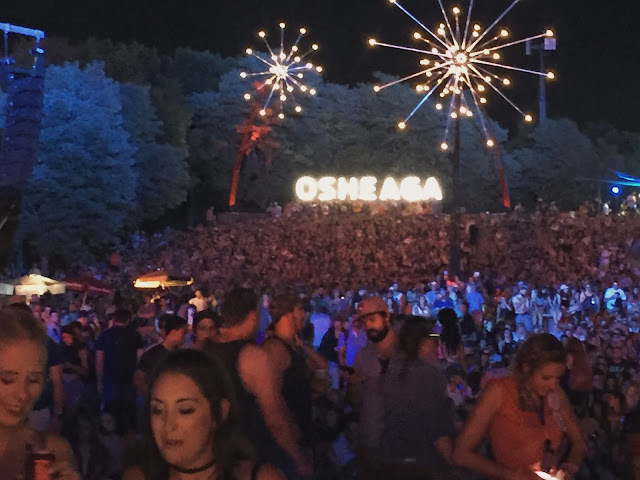 I'm sitting in bed this morning trying to get this post done before we head out for breakfast. I'm super exhausted as we didn't get back to the hotel until 1AM this morning, but I think once I get food I'll be much better. Osheaga was a blast, and I'm so grateful I got to go and experience it. 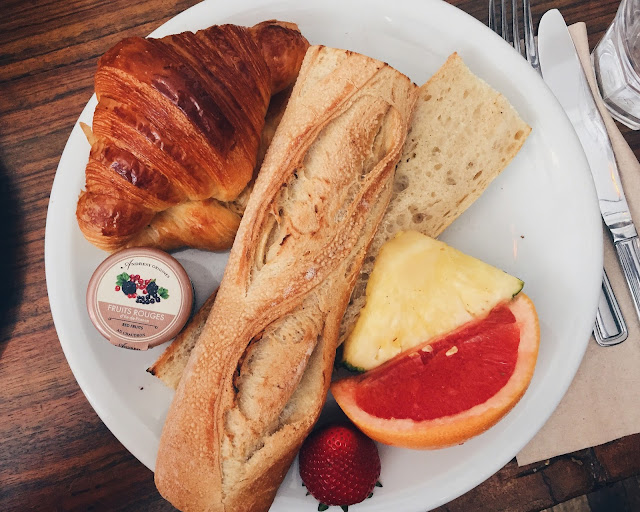 Once again we woke up early to leave from Mt. Tremblant, except this time we had to pack up all of our stuff to move to a hotel in Montreal. We didn't eat breakfast at the hotel, this time, so instead we opted for a popular restaurant across from our new hotel. Le Cartet was 100% worth the 40-minute wait. There were limited options for me as a vegan, but I enjoyed my baguette with jam and fresh fruit. 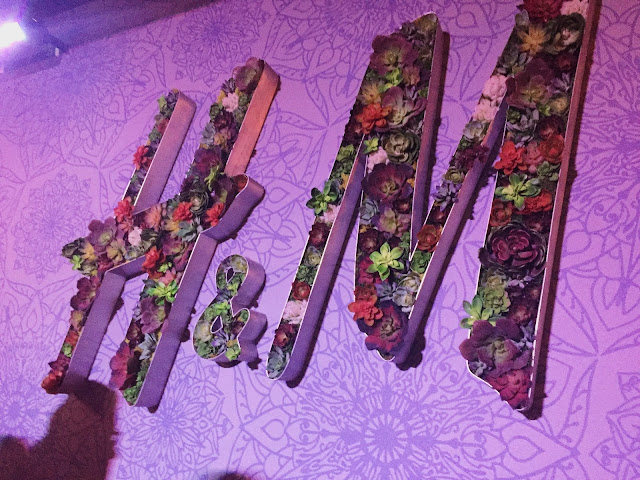 From there we left directly to Osheaga, which was located about 15 minutes away at Parc Jean Drapeau. It took about 20 minutes to actually get into the park due to bag checks and the incredibly long line. When we were in, we lapped the park once before stopping for our first activity. The wifi in there was terrible, which was unexpected, but it wasn't hard to find hotspots in the park. We went to the H&M tent where we got flash tattoos, bandanas, and an 180-degree photo/gif of my sister and I. 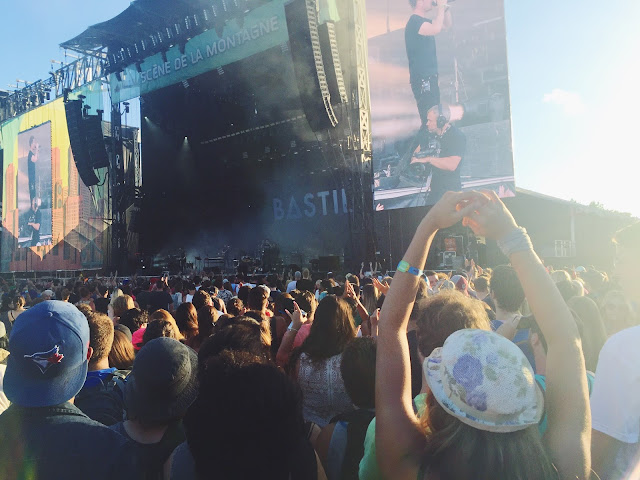 From there we went to out first show which was Logic. The vibe for that sure was super weird but cool, as there was a bunch of drunk guys that were super excited for his music and singing along. From there we went straight to Post Malone who my sister was most excited to see. He didn't sing White Iverson until the end, but we were the closest to the stage for his performance! After that, we bolted to Bastille, who I was most excited to see. He played Good Grief as well as new songs that the audience had never heard and closed the show with Pompeii. By then it was 7:30PM and we hadn't eaten in 5hrs, so we found food for me at a vegetarian station while my sister & mom opted for fish & chips. I, on the other hand, enjoyed tempeh tacos and a vegan brownie.

After that, we chilled for about an hour at one of the wifi stations, and we checked social media, posted photos, etc. Then we headed to our last show, which was Lana del Rey. I was so excited to see her in concert, because although she isn't one of my favorite artists, I feel like the opportunity to see her perform does not come often. Once she sang Summertime Sadness, it was almost 11PM, so we headed out on that note. The drive home took over an hour when it should have taken 10 minutes, due the traffic caused by everyone leaving the festival.

I think everyone should go to a music festival at least once in their life for the experience. Granted, if you get annoyed easily or are bothered by people that are under the influence (and I don't mean just alcohol), it definitely isn't for you. That also goes for if you are a more modest person, my sister and I dressed for a festival, but not scandalously at all, but I saw more skin on men and women than I've ever seen before. Thanks for reading and stay tuned for tomorrow, xoxo Lauren.