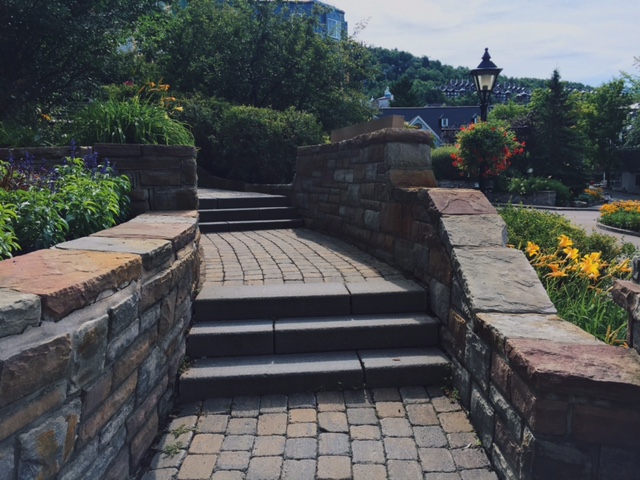 Hi all! If you follow me on twitter you may know that I'm in Montreal for the weekend. My family goes on vacation to a new country right before school starts every year, and this year we chose Canada! The main reason we're here is for Osheaga, the music festival, but unfortunately, we were unable to get the three-day passes, so we're just going on Saturday. 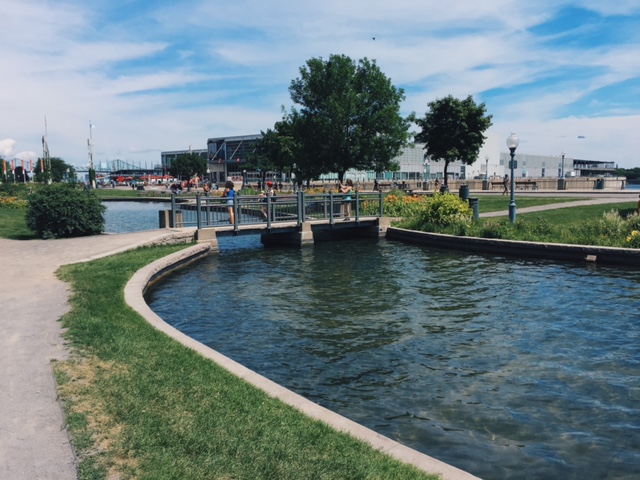 Our hotel is actually in Mont Tremblant, so we woke up early so we could finish the 2-hour drive by noon. Once we arrived, we started at Vieux Port or Old Port in Montreal. We walked up and down the area stopping at little shops and appreciating the view. From there we walked about half a mile over to Notre Dame Basilica. It was a beautiful church, and we all said a prayer and lit a candle on our way out. 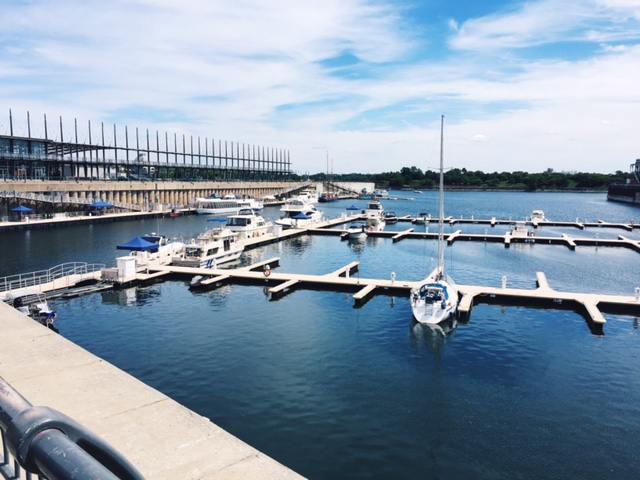 We had lunch a few blocks down at Olive & Gourmando, which was amazing. It's super packed, so I recommend making a reservation before, but the seating is super open while being packed at the same time because they keep the large windows open. I ordered the Big Healthy salad, which is exactly as it sounds. It was full of kale, quinoa, and a bunch of vegetables with an amazing flavor. Across the street is the Phi Centre, were we participated in a VR (virtual reality) exhibit put on my the New York Times. I think that VR is a super cool concept, and I enjoyed it a lot, even though it gave me a bit of a headache. 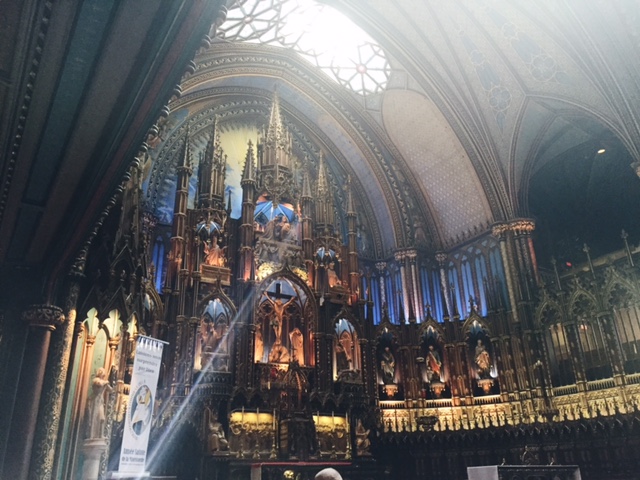 From there we explored more of Old Montreal, walking around Place Jacque Cartier looking at the shops and vendors in the area. We finished our day in Montreal with dinner at a restaurant called Bevo. I ordered the gluten free pasta, which was incredibly filling and equally delicious.

By the time we got pack to our hotel I was exhausted, so I fell right asleep. That's actually why this post is late. I'm typing it on the way to Montreal, so I'll get it posted as soon as there is wifi. Today we're headed to Osheaga music festival, so there will be a post about that tomorrow! xoxo, Lauren.